How Calm Increased Retention 3X After Switching to Amplitude

Using Amplitude’s behavioral cohort analysis, Calm found that users who set a Daily Reminder had 3x the retention of other users.

App for meditation and sleep

“We use Amplitude to track top line metrics, but the real power of it is going deep.”
Alex Tew, CEO, Calm

Calm is a mindfulness meditation app that brings clarity and peace of mind to their users. With a solid user base on iOS and Android, Calm needed to understand how current features were driving retention and what they could do to improve it. They worked with Amplitude to analyze their user behavior data and discover ways to improve Calm’s retention.

Calm built a Daily Reminder feature that allowed users to set a reminder for their daily meditation session, but the reminder feature was buried deep on the Settings page of the app. Very few users, less than 1%, were finding and using reminders. Calm hadn’t given the reminders feature much thought for several months, but on a hunch, used Amplitude’s behavioral cohorting feature to measure the retention of users who set a reminder, compared to those who didn’t. 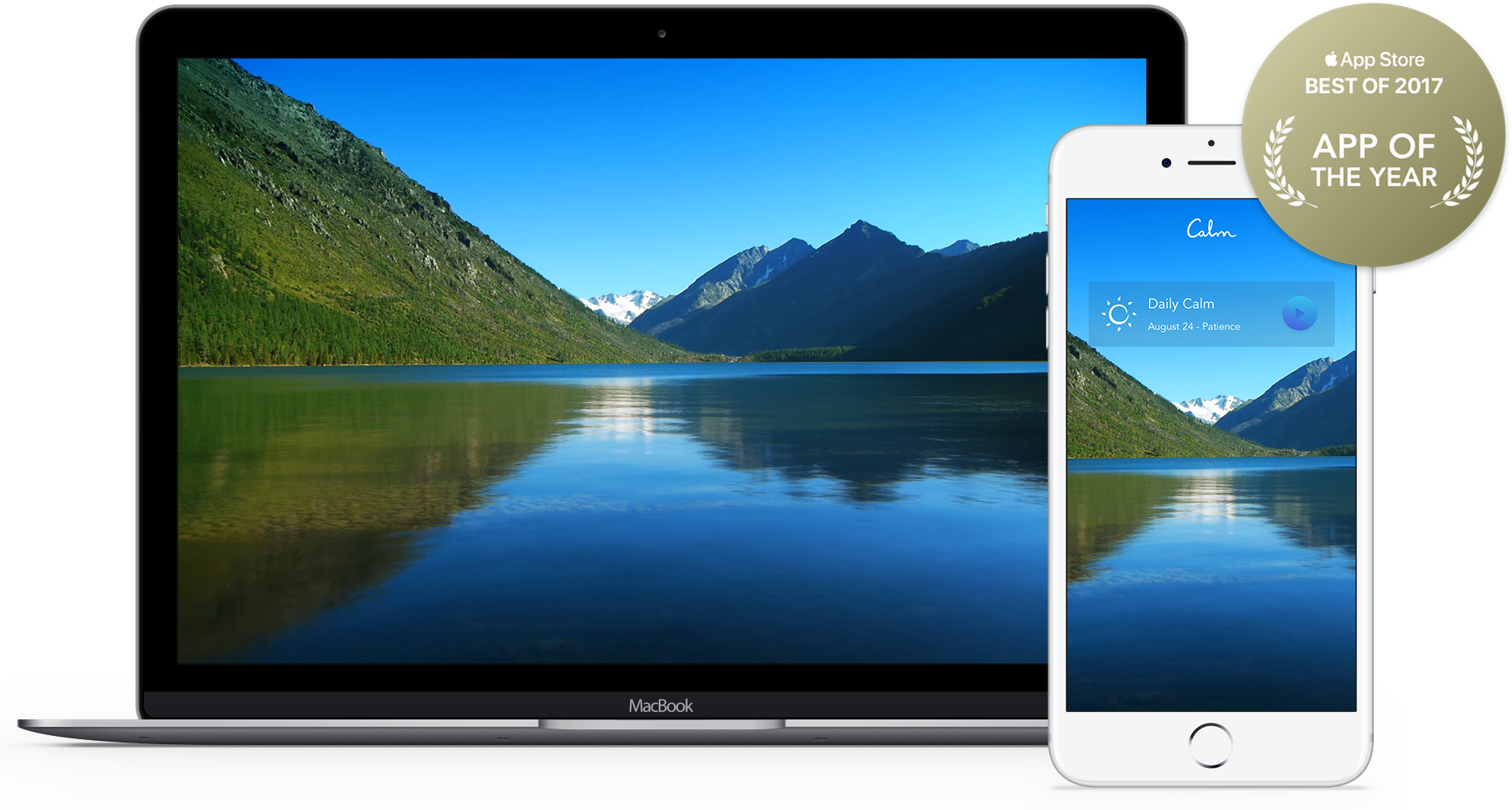 To their surprise, they found an almost 3x increase in retention for users who set Daily Reminders. With such a small sample size of users, they couldn’t know whether this was a causal relationship. It could be that the power users of their app, who would have been well-retained anyways, were the ones digging into the Settings page and finding the Reminders feature.

So, Calm ran an experiment on a portion of their new users where they made Daily Reminders more prominent. In the test, after a user completes their first meditation session, they are shown a screen encouraging them to set a daily reminder.

Calm found that people who set a reminder from the new prompt had an equal boost in retention to the users who had previously found the reminder feature on their own, indicating that the relationship between daily reminders was causative, not just correlative.

In addition, 40% of users who saw the prompt went on to set a daily reminder, so the new prompt provides a big boost to overall new user retention. Based on these results, Calm plans to roll out the new reminder prompt to all users in the next app update.

“You feel like Amplitude is on your side. They want you to have success and get results, as opposed to just, ‘Hey, here’s your analytics platform.’”
Alex Tew, CEO, Calm

Why Amplitude Over Mixpanel?

Prior to Amplitude, Calm was using Mixpanel for analytics. According to Tyler Sheaffer, Calm’s lead iOS Engineer, “We were just not tracking stuff because it would be too expensive. And that’s a bad way to think about what to track.”

Calm was initially drawn to Amplitude based on their scalability and advanced behavioral features—said Alex Tew, CEO of Calm, “there’s really no incentive not to track as many things as possible.” Alex quickly saw that there was much more to be gained from switching to Amplitude, saying, “It’s actually a much better product than Mixpanel.”

“I also think there’s something more that you get,” Alex said. “With the continual improvement of the platform, support from our Success Manager, and even the pricing structure—you feel like Amplitude is on your side. They want you to have success and get results, as opposed to just, ‘Hey, here’s your analytics platform.’”

Amplitude uses Amazon Web Services to deliver fast, reliable, real-time analytics to its customers. Large-scale managed services from AWS give Amplitude’s engineering team the flexibility to experiment and the independence to focus on building smart business logic to deliver real value and impact to customers.