The Wild World of Mobile

Never in the history of technology have we seen a rise so swift and widespread as we have with mobile.

Never in the history of technology have we seen a rise so swift and widespread as we have with mobile. There are now a total of 3.6 billion unique mobile subscribers. This means more than half of the world’s population is on mobile, up from just one in five 10 years ago.

The breakthrough of smartphones in the last 4 years has proven even more impressive. In developed countries, smartphones have reached critical mass. Adoption continues to grow in developing countries as smartphones get cheaper and 3G and 4G connections become more widespread. In fact, by the end of the decade, it’s estimated that there will be around 5.9 billion smartphone connections [1]. 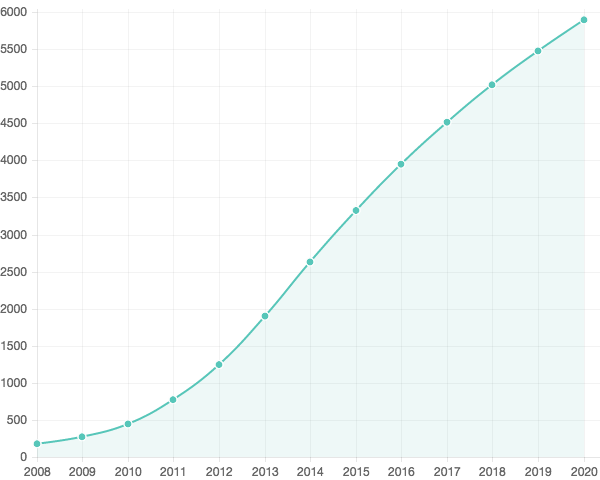 By the end of the decade, half of the world will be able to reach into their pocket and access the internet. While people in developed countries may think of smartphones as a way to text friends and send a Snapchat, the implications are far greater. In developing countries, most are accessing the internet for the very first time using smartphones. A lot of these people have never even touched a PC and have had no comprehension of the internet. Today, their mobile device is their bank, it’s their wallet, it’s how they connect with their family, it’s their doctor, and it’s where they buy their insurance.

In developed countries, the proliferation of “dumb apps” has blurred the bigger picture. That being said, the opportunity in mobile in developed countries like the U.S. is still drastically undervalued outside of Silicon Valley. Mobile is redefining the consumer experience and unlocking the door for all sorts of new business opportunities. Entire businesses like Snapchat and Uber will continue to be created purely on mobile. And the companies who are able to find an effective, scalable business model? They will be rewarded with something no other company in history has had: a total addressable market of half of the entire world.

Bryan was formerly the Director of Sales, EMEA at Amplitude.