Why a Mixpanel Power User Left to Join Amplitude

I’m excited to play a pivotal role in making sure that pain no longer exists in the world of product analytics.

If you were to use one word to summarize my career, it would definitely be ‘analytics.’

My career began over a decade ago, when I departed from my hometown in Iowa for the Bay Area to join an economic consulting firm called The Brattle Group. It was here I honed my chops in statistical analysis, working with some of the brightest economists in the industry, including Nobel Laureate Daniel McFadden.

However, like many transplants before me, I was bit by the local tech bug; instead of pursuing my Econ PhD, I enrolled at Stanford Business School. This was a fascinating time for me; it was my first real introduction into the business and tech world. In fact, I was so excited about continuing my business education that I joined McKinsey’s Los Angeles office, with the goal of helping companies make better decisions based on their data.

My McKinsey experience was rather unique in that I got the opportunity to help launch a company called Periscope Solutions, McKinsey’s first foray into enterprise software. While I enjoyed my work consulting with other companies, I had always struggled with inability to actually execute and launching a product filled that need. From the experience of developing and deploying this software, I also came to the conclusion that a major disruption was about to occur in the technology consulting field. This led me to join a handful of fellow McKinsey alums and become a founding member of a digital consulting company that was eventually acquired by Booz (Booz Digital).

My experience leading product at Booz Digital motivated me to take a risk and start a company of my own. In my free time, I had developed a prototype for a single game fantasy sports app with a friend of mine. It had started to get some very positive feedback so we both decided to take the plunge and launch Rivalry Games. The daily fantasy sports space was just beginning to emerge and we knew we could build an industry leading mobile product if we used data to make better and faster decisions than our competition. 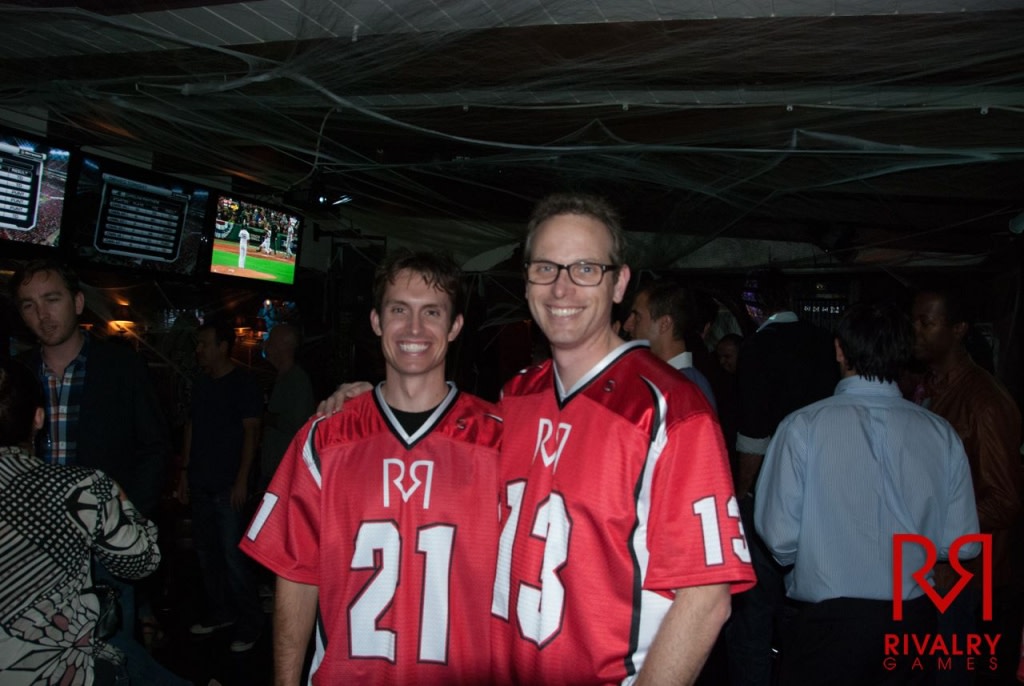 Justin and his co-founder from Rivalry Games.

However, we quickly learned a valuable lesson that just having a differentiated product isn’t enough; the market became incredibly competitive in a short period of time and as such, customer acquisition costs grew 2-3x every 6 months. With only an angel round of funding we didn’t have the user acquisition (UA) budget to compete. We knew the only way we could survive was to create an engaging product experience that retained a significant portion of our players. For us retention became a leading driver of our UA strategy.

For us retention became a leading driver of our UA strategy.

Given we were a small team, we needed an out-of-the-box analytics solution and, at the time, Mixpanel had emerged as the existing market leader. I quickly became a power user of the product, frequently spending 10+ hours per week combing through our data. Between Mixpanel and eventually developing our own internal analytics tools, we were able to make dramatic improvements to our overall metrics; in 3 months we doubled our onboarding %, increased our key engagement metrics by 80+% and ultimately improved retention by 40%. Our ability to hit growth and retention benchmarks like these played a critical role in us selling the company in 2015.

My path to Amplitude

While this was going on, I had also started advising other companies on how to make similar improvements by using product analytics. I encouraged all of the companies I worked with to sign up with Mixpanel, though I had started to become frustrated with their lack of focus on analytics - they had instead shifted priorities into areas like push notifications and A/B testing. Certainly important, but not what I needed from my analytics provider. As such, I had developed a considerable amount of tools to address my own needs.

Just as I was thinking that I may need to build a team to further develop these tools, I began working with a new company called Tapatalk. They had just instrumented Amplitude and suggested I take a look. After 5 minutes of playing with the product I was hooked…

Someone understands my pain and is actually solving it!

It had every Mixpanel feature that mattered to me plus many I had been asking them to provide for years (e.g., Event Flows). It was also significantly easier to instrument (no more distinguishing between a people property and a super property!) and had scaleable pricing options so I’d never get an annoying overage email from Mixpanel again. But what really made it stand out was a new feature that made it possible to build behavioral cohorts. We were able to answer extremely complex questions like ‘What is the retention rate of new users who followed at least one forum on their first day, composed 3 messages in their first week and opened the app 5 times in the last month?’ To do this in Mixpanel would have required us to export our data from their API, ETL it into a Redshift and write a complicated SQL query. In Amplitude, it took less than a minute and didn’t require any technical knowledge.

I knew I needed to meet the founders of this company and, as luck would have it, a business school classmate of mine was one of their beta customers. I asked him to introduce me to Spenser and we immediately hit it off; we had both experienced the pain of analytics through our own previous mobile app startups. And we both believed that the product analytics industry was still in its infancy and there was a massive opportunity to push the boundaries of analytics.

My meeting with Eric Vishria, their lead investor from Benchmark, only further fueled my excitement, so I formally entered the interview process for the Head of Product role. Discussions over the next 2 weeks with the team continued to confirm that excitement: they had not only built a spectacular product but, more importantly, they had created a thriving company culture filled with some of the most talented people I’ve ever met. Less than one month later, I had packed my bags from LA, ready to start my next adventure with Amplitude! 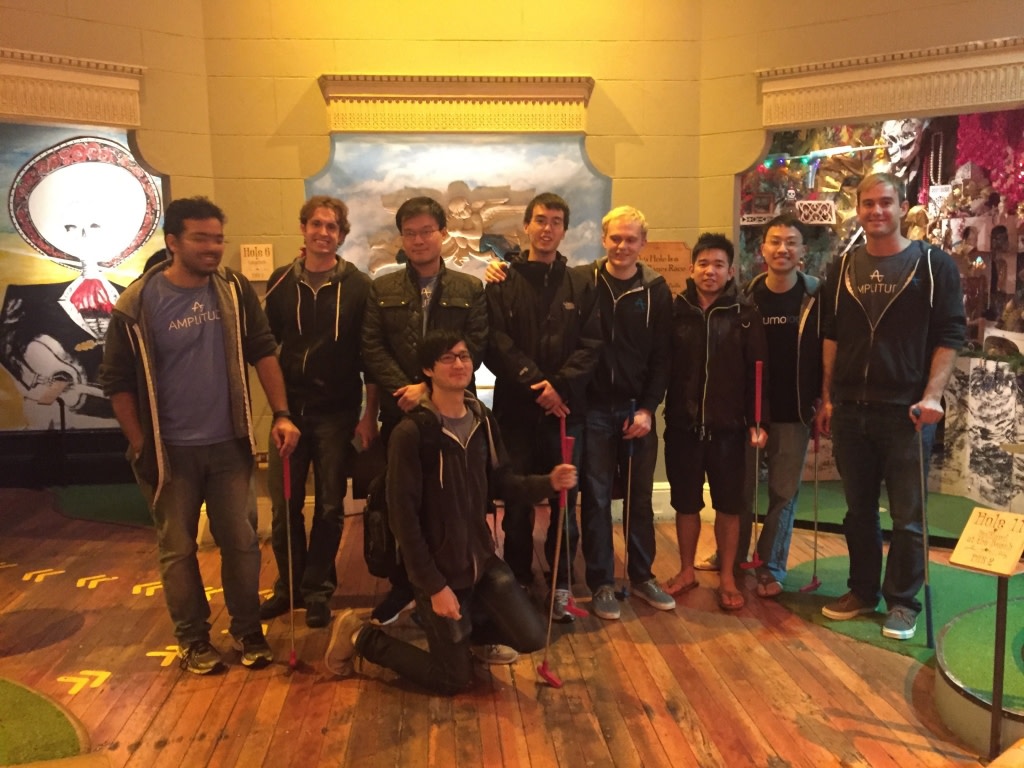 They say the best entrepreneurs are those that have personally experienced the pain of their customers and I certainly agree. I’m excited to play a pivotal role in making sure that pain no longer exists in the world of product analytics.

Justin Bauer is the Head of Product at Amplitude, where he strives to make it easy for companies to make better decisions from their data. He’s a 2x entrepreneur as well as an alumnus of McKinsey, Stanford GSB and Carleton College.