The Amplitude leadership team is growing. Learn about the extraordinary leaders joining the team.

At Amplitude, we are creating a new category; using customer behavior data to help every company build better products and grow.

Over the last year we have continued to see increasing demand for leveraging behavioral data at scale across the world of digital products. To meet this demand, we have shipped dozens of new analytics solutions, invested in continuously improving our proprietary datastore Nova, raised an $80M Series D round led by Sequoia Capital and expanded globally to Europe and Asia Pacific.

With this massive opportunity, come challenges—both in technology and operations. Today, I am excited to share that we are growing our leadership team at Amplitude with world-class executives to take on these challenges. 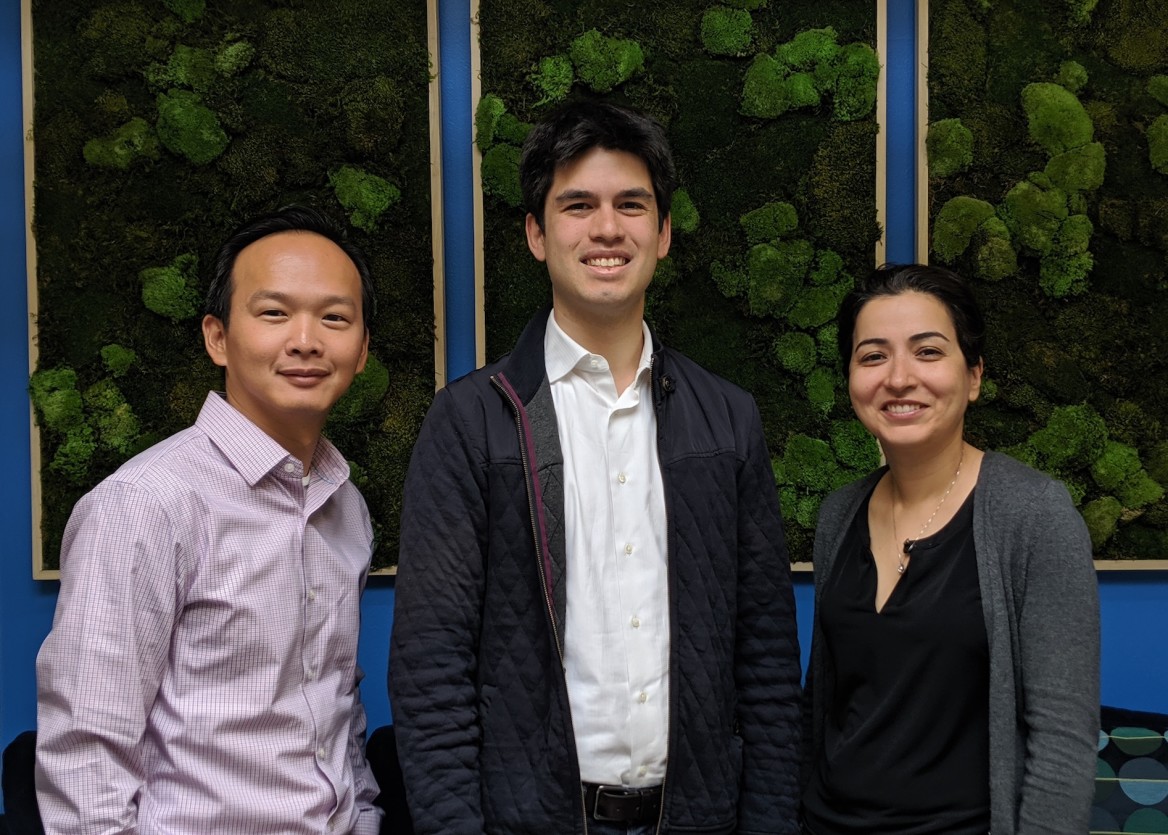 As Amplitude rapidly becomes the largest third party behavioral datastore in the world, we need to ensure the integrity and continued high performance of our technology infrastructure. We aim to do this while remaining the leading innovator in the space of digital analytics with the world’s first product intelligence platform. Thankfully, we found just the right engineering leader to build this future in Shadi Rostami.

Shadi joins Amplitude from Palo Alto Networks where she spent 11 years and rose through the ranks to become the VP of Engineering.

Shadi is a passionate, seasoned technology leader and architect experienced in building and managing highly proficient engineering teams. She has innovated and delivered several product lines and services specializing in Security, Distributed Systems, Cloud Computing, Big Data and Machine learning. She has worked closely with product managers and business partners to define product strategy. She has scaled her organization from a small team to 100+ engineers focusing on Development, QA, DevOps, and Data Science. She has a Ph.D. in computer engineering from the University of British Columbia.

Learn more about Engineering at Amplitude

Apart from being an incredibly accomplished engineering leader, Shadi truly exemplifies Amplitude’s values of humility, ownership, and growth mindset. Her colleagues and teams have consistently named her one of the best engineering leaders they have ever worked with.

Amplitude is growing rapidly in scale and complexity across geographies and product offerings. To manage this growth, we aimed to bring on a leader with exceptional expertise in scaling strategic finance and operations at market-leading businesses that have experienced the pains of hypergrowth. Luckily, we met just that leader in Hoang Vuong.

Hoang joins Amplitude from GoFundMe, the world’s largest crowdfunding platform, where he served as COO and CFO for 4 years where he ran all go to market functions as GoFundMe grew to $2B+ in annual gross donations and expanded to 19 countries.

Hoang has served in leadership roles at many fast-growth consumer internet startups. Previously, he was an Entrepreneur-in-Residence at Benchmark Capital. Prior to that, he was VP and General Manager of Intuit Demandforce and was CFO of Demandforce prior to its acquisition by Intuit. In addition, Hoang was CEO at Unisfair, CFO at SideStep, Inc., and held management positions at NetIQ and Deloitte.

Hoang’s breadth of experience as an executive makes him a force to be reckoned with and we couldn’t be more excited for him to lead at Amplitude.

Ron was previously the CFO of Netsuite as they scaled from $100M to $1B in ARR through their $9B acquisition. Prior to joining NetSuite, Ron was Vice President of Finance at Hyperion Solutions. He has also held a variety of financial positions with several of the world’s largest technology companies including SAP, Dell, and Sony. Gill holds a Master of International Business Studies degree from the University of South Carolina and a B.A. from Baylor University.

2019 is going to be an exceptional year at Amplitude as we continue to expand aggressively—both in our product offerings and our worldwide operations. We welcome Shadi, Hoang, and Ron to the Amplitude team and we’re excited to see what we can accomplish together.

Shilpa writes about why she’s excited to play a pivotal role in ensuring Enterprise companies see immediate value in their digital and product analyti...

10 Steps To Get You Started with Behavioral Analytics

Customer centric teams are keenly aware of user behavior. They use behavioral analytics in their day-to-day to inform their product decisions and stra...

We built an in-house column store that is designed specifically for behavioral analytics. We call it Nova.