Amplify 2018 is coming up quickly and we're proud to host the leading authorities on growth. Here are some of this year's speakers to look forward to.

In the technology space, growth means a lot more than simply boosting the bottom line. When we talk growth, we’re talking about rapid, scalable user acquisition through superior products that keep customers coming back. This is achieved by designing and developing intuitive interfaces—leveraging analytics to drive even higher engagement and continued success.

At Amplify this October, we’re proud to host the leading authorities on growth—familiar names who have launched products and tailored customer experiences for some of the biggest players in tech today. Here are just a few of the impressive voices you can expect to hear from at our product conference, Amplify. More to come! 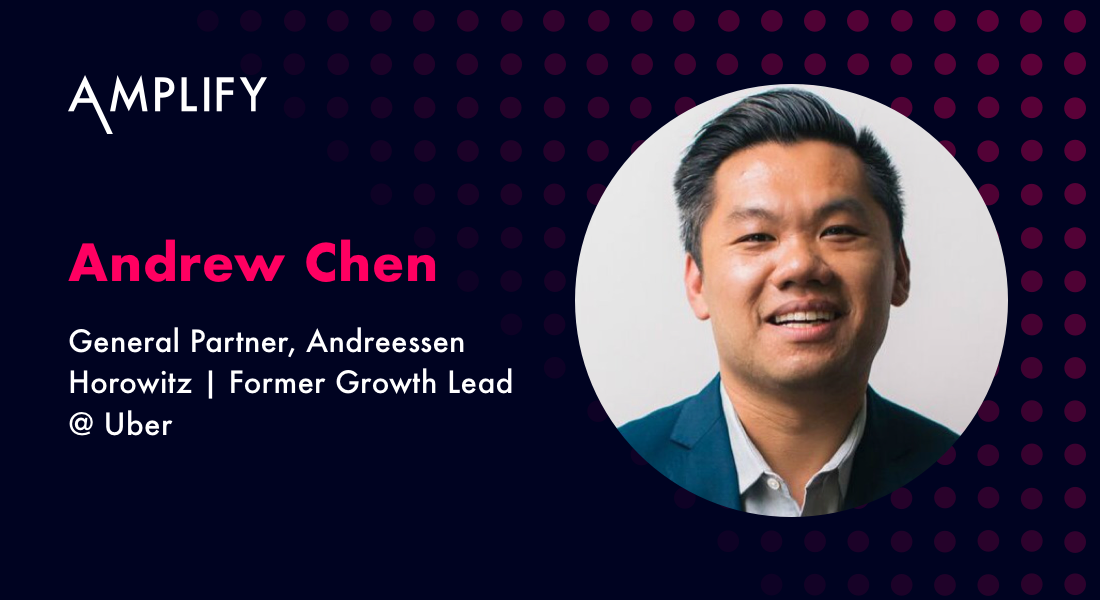 Andrew Chen is tech’s resident growth guru. Chen cemented his status as a sought-after expert on product and service growth while heading Rider Growth at Uber where he focused on acquisition, new user experience, churn, and push/email. Over the years, he’s served as a trusted advisor and investor with numerous Bay Area startups.

Having backed an impressive list that includes Dropbox, Front, AngelList, and Tinder, today Chen applies his growth expertise as a General Partner at Andreessen Horowitz. His authority on all things growth has become somewhat prolific; he has authored over 650 essays which have been published and quoted in Fortune, Wired, The Wall Street Journal, and The New York Times. 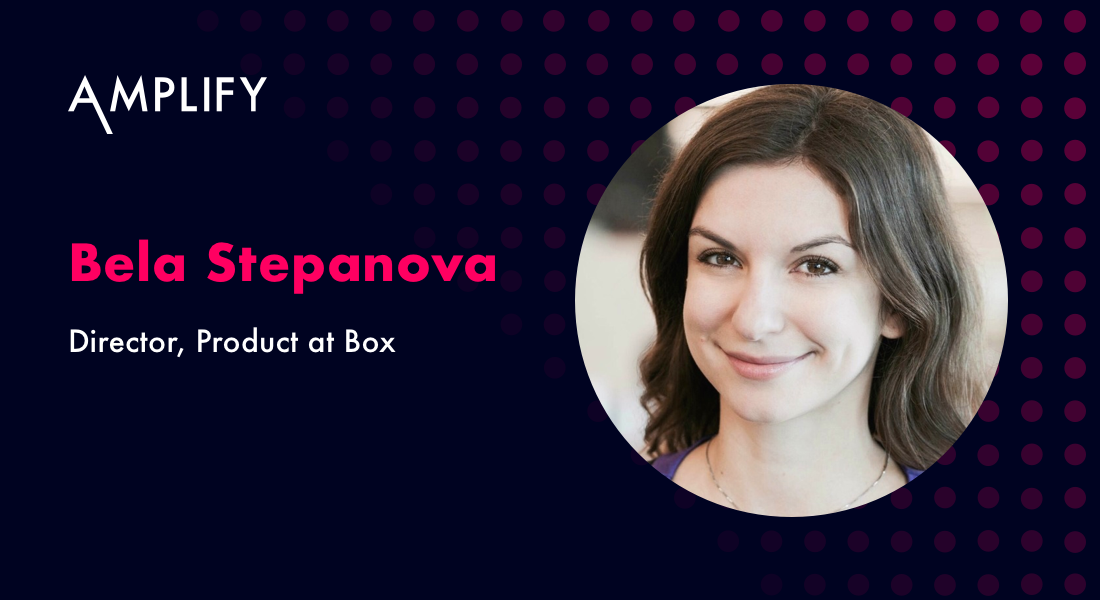 Along with being a growth leader at the top of her game, Bela Stepanova believes in giving back to her community. “I’m passionate about growing the next generation of leaders and creating professional environments where transparency, integrity, diversity, and collaboration are deeply valued,” she states. She has also coached global nonprofits in creating effective CRM and e-commerce strategies.

The current Director of Product Management at Box, Stepanova spent over five years as Senior Technology and Product Consultant at Accenture, where she led product and engineering teams in executing large-scale platforms for clients. 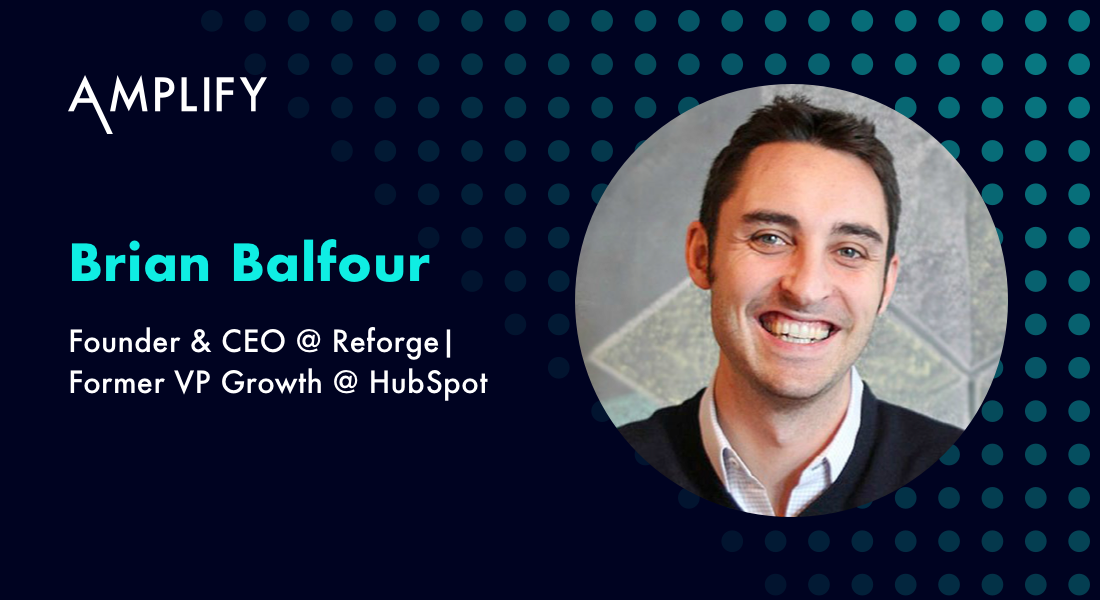 Brian Balfour is a startup whisperer. His growth expertise spans everything from products to processes, and from workplace culture to individual talent. As the former VP of Growth at HubSpot, Balfour was instrumental in projects including HubSpot Sales and HubSpot CRM products. He also advised and invested in successful startups including Nano Media and GrabCAD, which were later acquired by Twitter and Stratasys. “Growth is not about the terminology or the tactics,” he explains. “It’s about a change in our mentality, process, and team.”

Balfour is the Founder and CEO of Reforge, a series of programs and curricula designed to equip growth practitioners across product, marketing, data, and engineering. He regularly shares his knowledge and experience in workshops and courses, and is a contributor to Forbes, Hacker Monthly, and OnStartups. 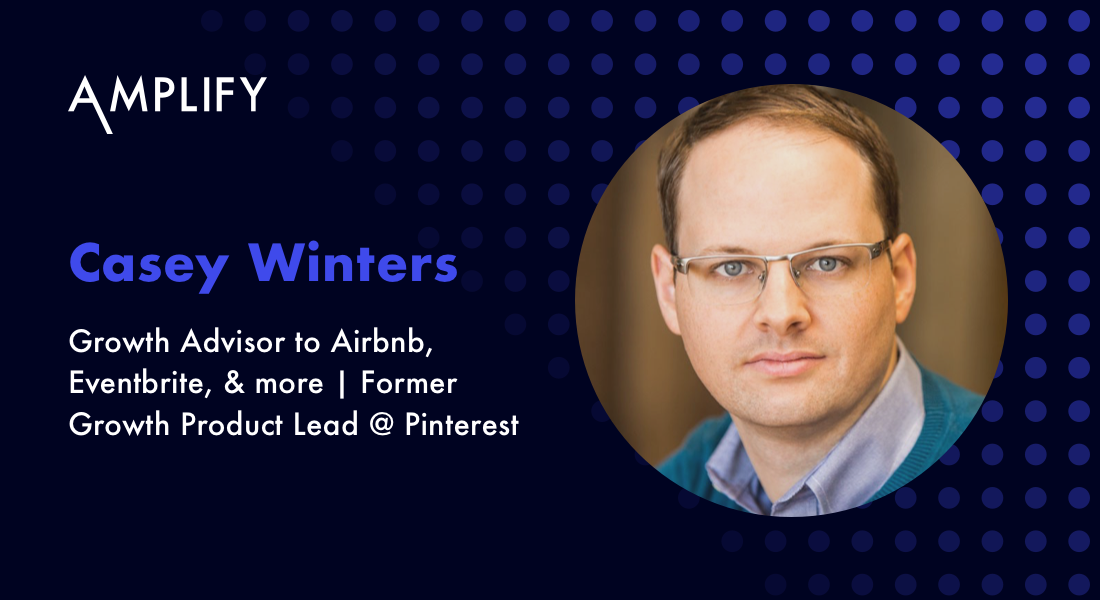 From marketing pointman to team lead and consultant, Casey Winters has spent his career instructing startups on how to sustainably grow their businesses. He established his credibility as a marketing analyst at Apartments.com and its sister site Homefinder.com before transferring his skillset to Pinterest, where he helped the company achieve 150 million monthly active users.

He now works with a roster of high-profile clients—Eventbrite, Tinder, Airbnb, and Reddit among them. “I help these companies identify the right challenges to focus on, and implement solutions from the CEO all the way down to the ICs that allow for more sustained growth,” he writes, “and it’s a lot of fun.” 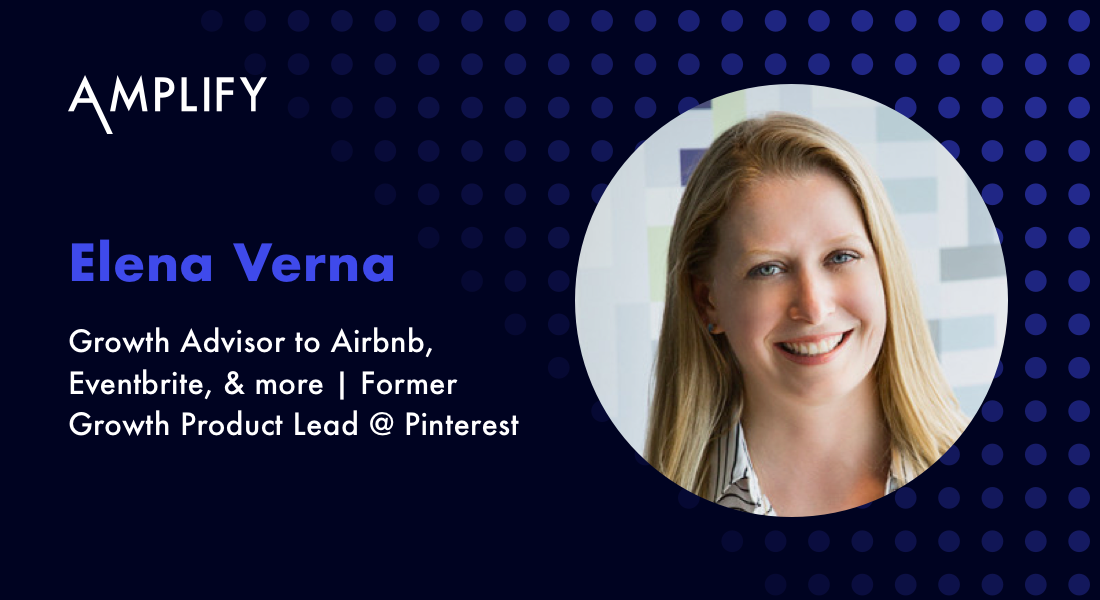 Last year, when Malwarebytes announced that it had hired Elena Verna as the new SVP of Growth, they’d made the right move. Over the course of her seven-year career at SurveyMonkey, Verna helped the company scale significantly, growing to over ten times its original size.

During that time, she held positions ranging from Manager to SVP of Growth and Analytics teams. As a result, she’s not only an authority on growing companies, but on developing as a team and as a leader.

Georgina Hill has a unique talent for growing companies from the ground up. For the last four years, she has consulted for various successful startups including CouchSurfing and Yerdle, but perhaps her most notable role is that of VP Growth Product and Marketing at Weebly, recently acquired by Square. 40M Weebly sites are visited by more than 325M unique users on a monthly basis.

Surprisingly, Hill’s background in programming and software began with a music major in university. “Music emphasizes patterns and logic in a way that made it easier to pick up software development,” she explains. “Studying music also forces you to think creatively and analytically.” 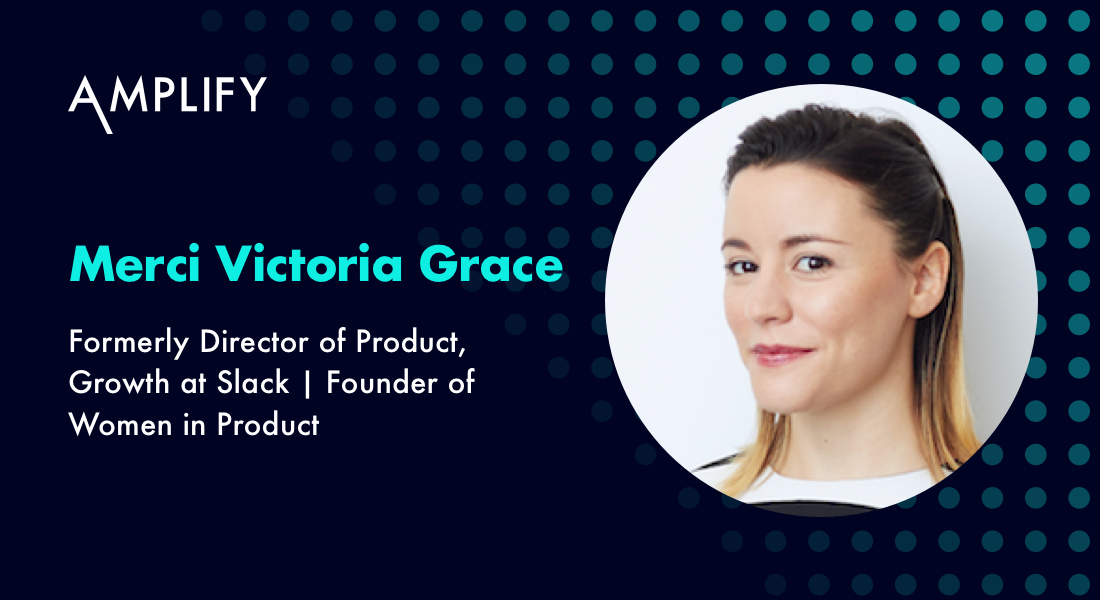 Maybe it’s her capacity to tell a gripping story, or her knack for designing a great game, but Merci Victoria Grace is a natural when it comes to converting users and driving growth. While serving as Slack’s Director of Product on their Growth team, she upped the number of daily active users from 500k to over 5M, turning it into the workplace collaboration platform we all know—and depend on—today.

Previously, Grace worked as Director of Product Management at Gigwalk and Product Manager at CouchSurfing, after designing games for EA and GameLayers, a social games company she founded with venture capital investment. These days, Grace devotes more of her time to mentoring women and minorities in the tech industry.

Shaun Clowes is always on the hunt for ways to disrupt the status quo. That’s why he’s currently overseeing Metromile’s offerings as Chief Product Officer, helping the startup roll out an innovative pay-per-mile model for auto insurance.

But that’s only his latest project: previously Head of Growth at Atlassian, Clowes worked with the makers of JIRA, Hipchat, and Confluence while building the company’s growth team and taking Atlassian’s paying customer base to 85,000. Clowes remains a highly-regarded authority on product and growth value.

These speakers will empower your teams to think strategically and plan scalably. The Grow Track at Amplify is mission critical for product leads looking to elevate their organization’s growth strategy and leadership. Rub elbows with the best, and optimize your product for the growth you’ve been envisioning—register for Amplify’s Grow Track today to reserve your spot.