The Secret To Unleashing Data-Driven Creativity

Ask your average startup team whether data is exciting, and you’re likely to hear some enthusiastic “Yes!” votes. But ask that same team whether data is creative, and you’re likely to get a bunch of confused looks. This is the conventional view of data: capable of exposing us to exciting insights, maybe, but not actually creative—not generative. But that view couldn’t be further from the truth. Metrics are like a sculptor’s marble when put in the hands of a truly data-driven team: they’re raw materials from which something new can be created. [Tweet “#Metrics are raw materials from which something new can be created.”] One of the crowning achievements of modern television, in fact, was the brainchild of one of the most heralded analytics teams in the world: Netflix. 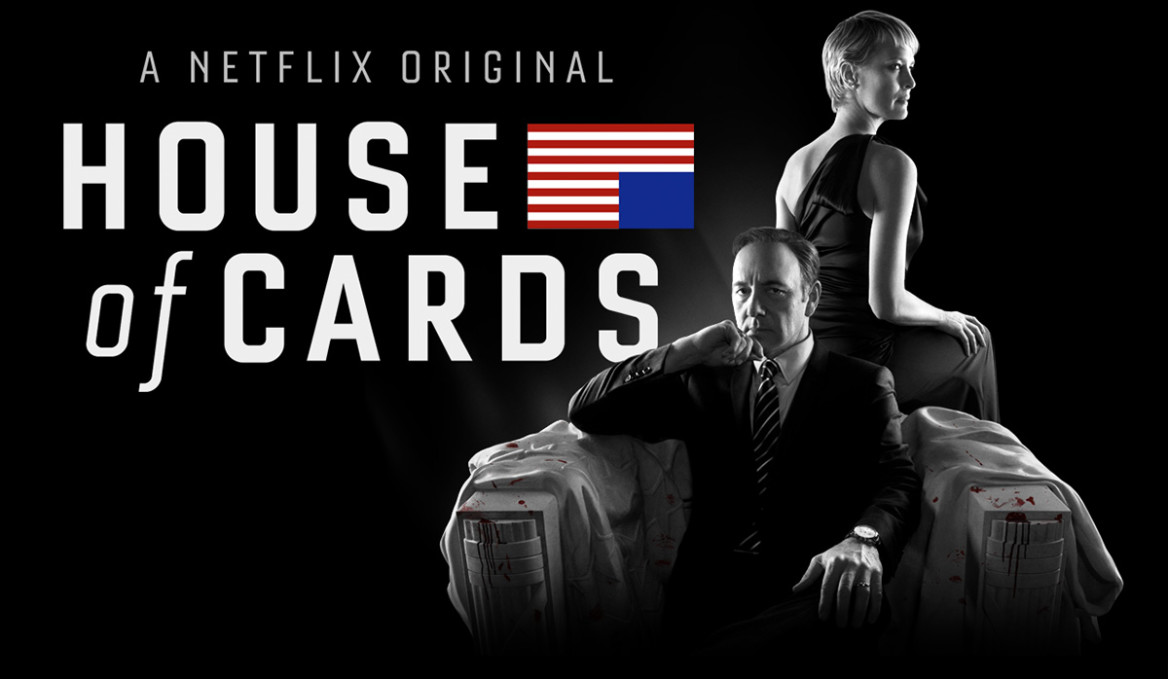 When Netflix was pitched House of Cards, they used the incredible amount of information they had on viewers’ usage patterns to understand whether they should pull the trigger. And what they saw almost guaranteed the show’s success. Research demonstrated a significant overlap between three different groups of Netflix users:_ _

Find Your One Metric That Matters

Your One Metric That Matters is the key metric around which you focus your team’s efforts. It should be a figure that’s directly related to the long-term success of your business model, because then the OMTM will allow everyone on the team to understand where their efforts fit. The one metric that Netflix cares most about is “value hours,” a modified variant of “hours watched.” Under the value-hours metric, users who watch all kinds of content are less compelling than those who pay for a Netflix subscription and only ever watch one or two different shows. If you subscribed to Netflix just because you heard about House of Cards, then you’re a very valuable statistic to their data team. You’re driven to pay them every month on the strength of one show. What they’re trying to figure out is what pieces of content are the most efficient at bringing users in and retaining them—where they get the most bang for their buck. In other words, they’re aiming to create content so good that people will pay for a Netflix subscription just to watch it. Quality is obviously critical to a service where people spend 99% of their time watching movies and TV shows, but the overriding point applies to all OMTMs. Track the means by which you can increase the amount of value your users get out of your product, optimize for that, and you’ll incentivize yourself to build a stronger business.

How to find your own OMTM

Here’s a four-step process for figuring out the one metric that matters for your business, adapted from Greylock’s Josh Elman and his Ladder of Engagement:

Experiment To Optimize For Your OMTM

You need a question before you can analyze anything

It’s tempting to collect every bit of information you can possibly get from your users, but it’s also counter-productive. Anthony Bastardi and Eldar Shafir’s landmark study “On the Pursuit and Misuse of Useless Information” argues that we tend to be really bad at assessing how much information we need to make informed decisions. So come up with a question to which you want to find the answer. Your only criteria should be that a positive outcome from the experiment boosts your OMTM and improves your company’s viability:

Creativity is Essential To Analytics

Your OMTM and the experiments you run won’t stay the same forever. Facebook’s OMTM, needless to say, is no longer “7 friends in 10 days.” But your OMTM doesn’t change by chance. It changes because you’re relentless and creative in how you optimize for it. Around 2013, Netflix had no choice but to get creative. Traditional content creators had finally realized the incredible leverage they had over Netflix, they’d raised their prices, and Netflix’s margins were in a death spiral: 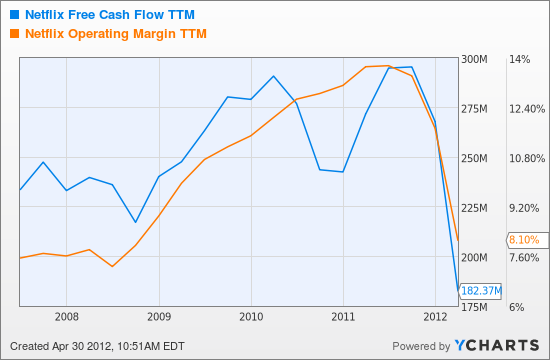 It simply cost Netflix too much to bring in and keep new subscribers. With House of Cards, they were betting they could bring costs down and increase the value of a Netflix subscription if they started producing high-quality, exclusive content themselves. _ _ Years later, it’s a strategy that’s clearly paid off. If you only look at the “prestige economy,” then Netflix has clearly made a name for itself as a content creator: their 34 Emmy nominations in 2015 were a record. On the unit economics level, though, _House of Cards _and the shows that followed likely saved the business: they’re among the most efficient pieces of content on the entire site.

The creative force as survival instinct

The thing that most people don’t realize is that creativity is inherent to a truly data-driven company. When your team focuses all their efforts on one metric, it actually generates the experimental conditions you need to get creative. Netflix knew that their overriding goal as a company was to optimize for the kind of valuable (“efficient”) content that brought users in and kept them subscribed. In that context, _House of Cards _became just another experiment they could run. [Tweet “Creativity is inherent to a truly #data-driven company”] When you don’t have key metrics to aim for, then everything you do as a company is based off intuition, off gut, off arbitrary instincts. You can optimize for this variable and that variable, but none of it exists in a larger context—you’re just turning levers at random to see what happens. To really get creative, you need to know what you’re measuring and why. You need your One Metric That Matters, and then you need to use that metric to rally your team. Enforce focus and discipline with your data, and you’ll start to reap the fruits of creativity at your business. For startups that need to constantly innovate if they want to succeed, it’s practically a survival instinct.