We recently talked to Leah Feuer, Head of Product at Tinybop, to learn more about how they implement analytics in their apps.

Remember the days when online gaming consisted of terrible design and graphics with heavily pixelated characters? Thankfully, technology has improved and those days are behind us. Launched in 2012, Tinybop is part of a growing market of educational apps for kids. In an age where tech rules, they’ve adapted to the changing landscape to accommodate how children learn and play. Their slogan says it all: Toys for Tomorrow. 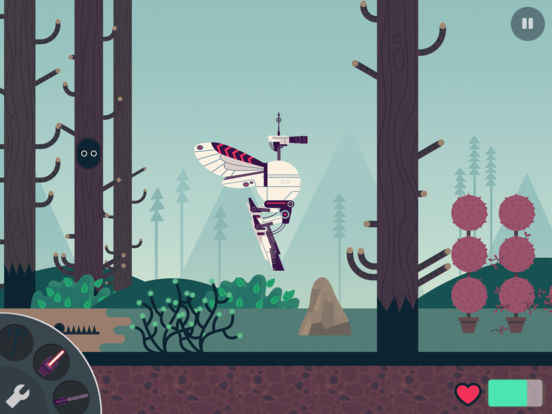 (Source: Robot Factory) They’re not just doing well; they’re absolutely crushing it. Tinybop has won a ton of awards since they launched, and in 2015, their Robot Factory app won iPad app of the year. Their apps The Everything Machine and Simple Machines also won App Store awards that year. We recently talked to Leah Feuer, Head of Product at Tinybop, to learn more about how they implement analytics in their apps. We discussed how Tinybop uses Amplitude and the difference it has made in their approach to product analytics. More specifically, we focused on how Amplitude helped Tinybop solve their stickiest data-collection problem.

Of the 24 people working at Tinybop, the product, UX, and research teams are the active Amplitude users. As the head of product, Leah finds herself using the platform frequently. She says, “I use it on a monthly basis and the time spent in it during those times is fairly quick,” she continues, “more time is spent in it when there’s a specific question we want to answer. At that point, I dig into the data I need.” During peak times, the number of active Amplitude users jumps as the data insights inform the work of the product, UX, and research teams. The amount of usage really depends on the time of year. “There’s heavy use when we’re trying to build new apps or learn more about a specific app,” Leah says. 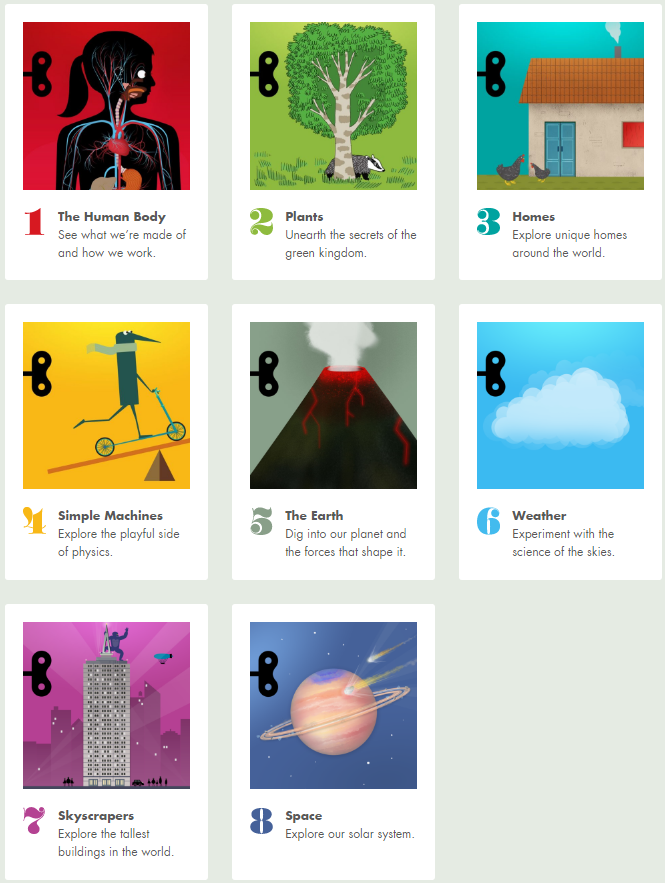 8 of Tinybop’s apps from the Explorer’s Library collection. (Source) For instance, if they find that abandon rates are high within an app because users are clicking the home button out of frustration at a particular spot, they can dive deeper into that spot and figure out what’s wrong. Their goal is to fully understand the behaviors that users are taking within each app.

To test their apps during development, Tinybop assembles groups of kids for “play tests.” Their goal is to track how their target audience uses the apps during these sessions. Since their apps are available offline, they can’t run traditional A/B tests which would require the apps be connected to the internet. Instead, they use the following process:

Unlike the majority of apps available out there, Tinybop was faced with a unique problem. Since their target audience is made up of children ages four and up, they had to approach analytics a little differently. The Children’s Online Privacy Protection Act, or COPPA, puts several limitations on how companies collect information online. In essence, it requires that parents give consent to the collection of any personal information from kids under 13. (Source) If you’re targeting users under the age of 13, one of COPPA’s effects is that it can become very difficult to use an off-the-shelf analytics solution to collect information on your users. Many of them collect information like IP address and geographical location, which COPPA explicitly prohibits. Tinybop takes COPPA compliance very seriously. When looking for a tool to help their analytics efforts, Tinybop needed something that would allow them to remain COPPA-compliant. While Amplitude tracks IP addresses and geographical data to tie users to generalized locations, Amplitude was able to suspend these features for Tinybop’s implementation to meet their specialized business needs.

Because they started out small, Tinybop was faced with the dilemma many startups face: Should they build an analytics platform or buy one? In order to focus on their core business and to be effective with their design and build efforts, they made the best decision for them, which was to buy. This decision has paid off, for they have been able to find an analytics solution that meets their needs, allowing them to identify potential issues within their user base and adjust accordingly. It’s been a welcome addition to their product evolution and has proven to be a helpful ally.