Employee Spotlight: Paving the Road for a More Inclusive Future with Shivani Patel, Head of Corporate Sales and Account Management

An interview with Shivani Patel, who has played an instrumental role in our Diversity and Inclusion program here at Amplitude.

Shivani Patel, Head of Corporate Sales and Account Management, has made an incredible impact on everyone here at Amplitude. Passionate about workplace inclusivity, Shivani has organized a number of events to celebrate International Women’s Day, Pride, Mental Health Awareness, and more. This past August, Shivani organized “Be Kind to a Human Week,” a powerful initiative for co-workers to share their appreciation for one other. 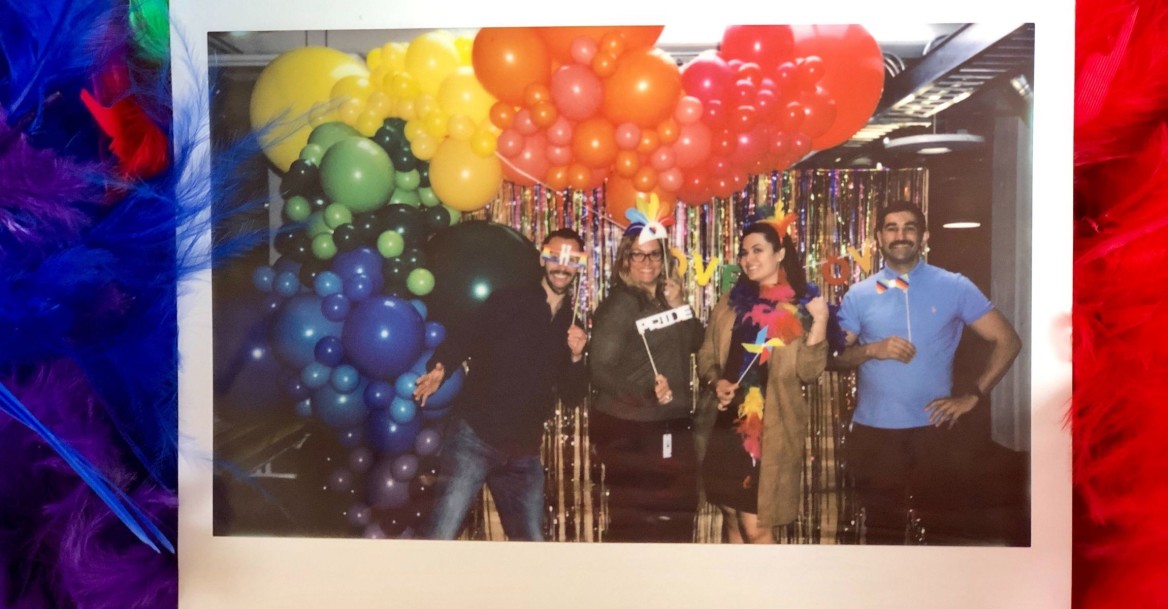 Among Shivani’s incredible efforts to drive inclusivity through company This past August, Shivani organized “Be Kind to a Human Week,” a powerful initiative for co-workers to share their appreciation for one other.events, she was also a driving force in the creation of the Empathy and Inclusion team here at Amplitude. The Empathy and Inclusion team was born out of our commitment to provide a diverse and inclusive workplace culture where everyone feels welcome and empowered.

We interviewed Shivani to shine a well-deserved spotlight on all the amazing D&I work she’s done here at Amplitude. Here’s what Shivani had to say on what motivates her, what she’s been pleasantly surprised by since joining Amplitude, and the mark that she wants to leave on the tech industry.

Why did you choose to work at Amplitude?

That’s a really hard question to answer because there were so many factors. But, at the end of the day, something I cared deeply about was the culture as well as what cross-team collaboration meant. Especially because I was asked to basically start a new function at the company and I knew I would need to rely on several different departments to be successful. 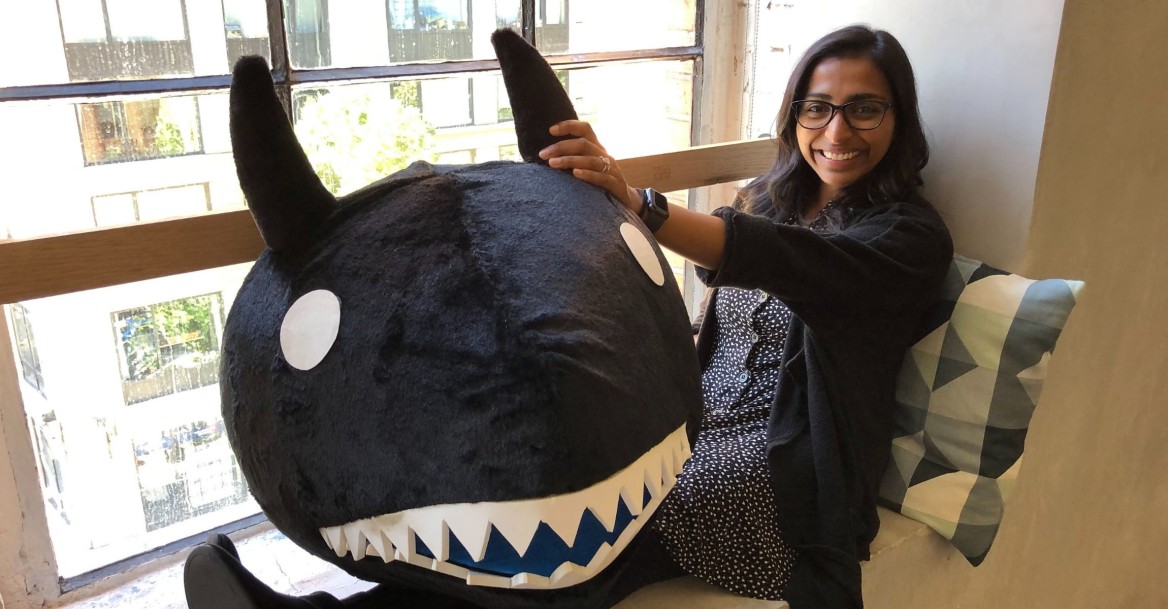 Shivani has organized a number of D&I events here at Amplitude.

I think it really came down to when I met all of the folks that I’d be working with, everyone was super welcoming and super willing to provide feedback, share their thoughts, what their best practices were overall. Overall it was just the sense of feeling really welcome.

What is your favorite part of an ordinary day at Amplitude? 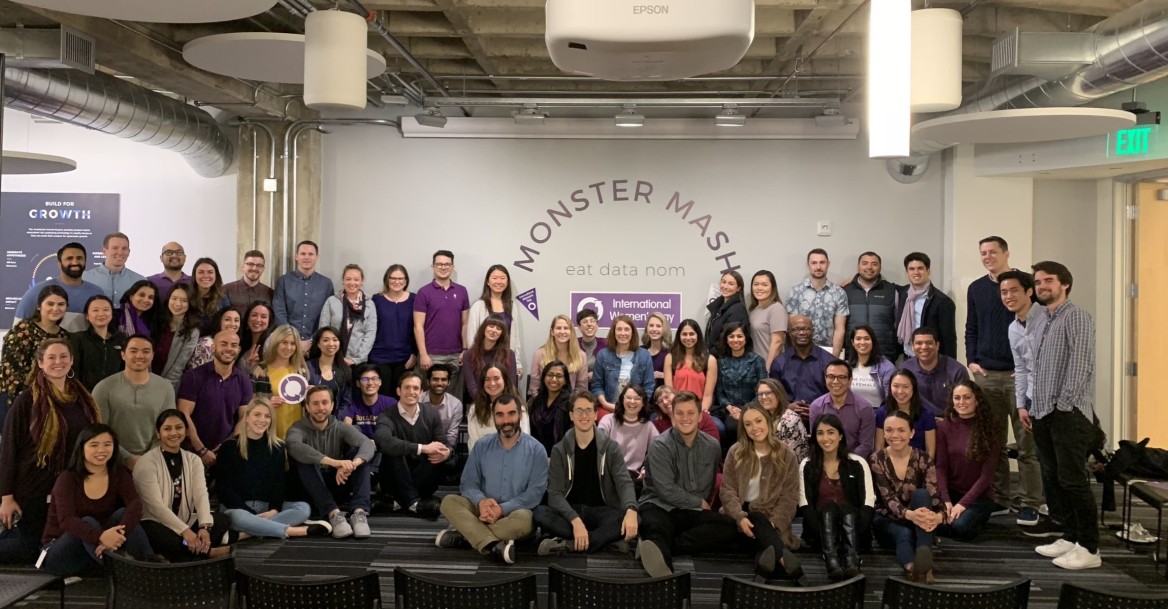 I think a big part of working at any company is feeling like you actually want to get up and go to the office in the morning. And for me a lot of that comes with the people that I manage, the people that are my colleagues. I feel supported very regularly.

What something that’s pleasantly surprised you since joining Amplitude?

It comes down to Spenser to some extent. I’ve worked with a lot of leaders in ”Spenser wants to ensure that he’s trying to set you up for success, and you don’t really see that with a lot of CEOs.”—Shivani Patel the past and Spenser’s been a really important part of why I’m still at Amplitude. And what is pleasantly surprising about it is that he’s so genuine and he actually really cares, and he goes out of his way to ensure that people feel supported even if he may not be able to have a direct impact on your day-to-day.

Spenser wants to ensure that he’s trying to set you up for success, and you don’t really see that with a lot of CEOs. It’s something I value a lot and I was really pleasantly surprised by at the beginning (and still am on a daily basis).

You’ve been a part of organizing so many inclusivity events at Amplitude, what inspires you to take the lead on making Amplitude and inclusive place to work?

It sounds really corny, but I just really care. I know what it feels like to I want people to feel like Amplitude is a good place to work and they have a community that they can rely on.—Shivani Patel work in a place where you don’t necessarily feel included, where you don’t feel like there is a sense of community. It’s something that I’m passionate about and ultimately want to make sure people feel like this is a place they want to work.

So at the end of the day, what inspires me to be part of planning events is just that I want people to feel like Amplitude is a good place to work and they have a community that they can rely on. 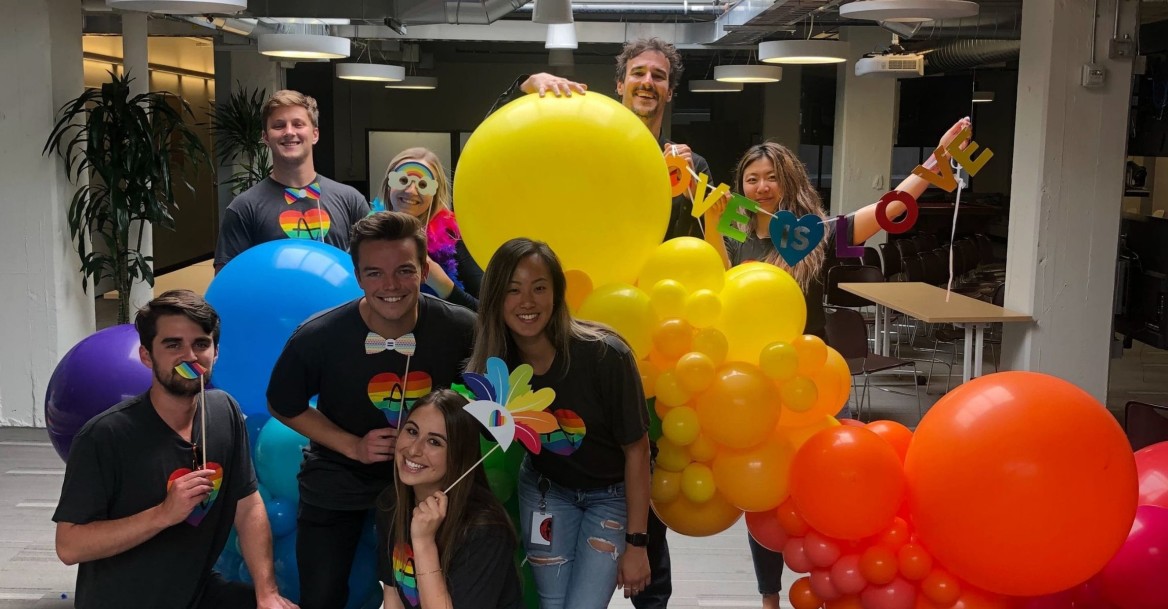 Some Amplitude team members enjoying Pride fesitivities at the office.

What have you gained from working at Amplitude?

I think the obvious answer is that I have gained a lot of friendships and mentors from this experience. But ultimately joining Amplitude, I was given the ability to do something that hadn’t been done at Amplitude before. A group of individuals that barely knew me gave me the chance to build out a team, prove myself, and take on a new challenge—all while continually investing in me. I would say that to some extent gained confidence in myself.

What type of impact do you want to leave on the tech industry? 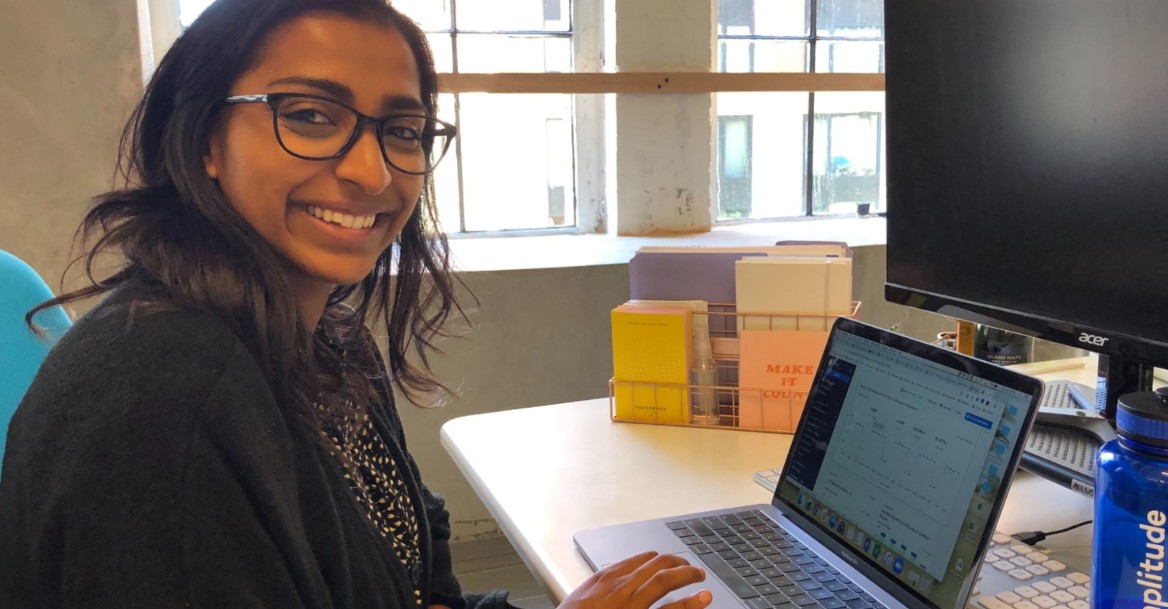 Shivani at her office in Amplitude’s San Francisco HQ.

Sometimes it’s challenging being the only female in a room with men, but what’s really great about Amplitude is they are all extremely supportive and if you’re ever feeling like something feels off, they’re open to feedback, they want to change, and they want to help you. It’s extremely gratifying knowing that we work at a place where people genuinely care.

It’s such a hard question because I could literally list like 15 people off the top of my head. I know that I should probably say one, but there are three people that come to mind.

Firstly it’s, Nisha Dwivedi. Nisha basically heads up and has started the D&I Initiative at Amplitude. She is a powerful lady that has basically taken a role as an individual contributor and worked her way up to where she’s at now and I think it’s phenomenal. She genuinely cares about people and wants to make Amplitude a better place to work, and she takes the time to invest in others, which I think is really, really important.

Next is Sam Schmidt. She is a phenomenal person and for her, I think it’s just her drive and resilience. She’s kind of in this siloed world and role at Amplitude and she deals with all of the crazy sales folks, including myself, and she’s always willing to help. Whether it’s on a weekend, whether it’s at 9:00 PM to jump on a customer call. She deals with a lot and she handles all of it with such grace, and she’s definitely someone I look up to at the company.

In August 2019, Shivani launched “Be Kind to a Human Week,” an opportunity for co-workers to exchange compliments.

Last, I would say Lisa Platt. She is incredible. I don’t even know how else to say it. She asks the hard questions when no one else may be willing to, and she cares about hiring the right people at Amplitude, not just within her organization, but cross-functionally. As I am a new manager at Amplitude, she’s gone out of her way to ask me how I’m doing and to help mentor me.

If I have questions around what type of shoes I should get, if I want to be more invested in running, Lisa’s like, “I’ve got you.” She is just someone that goes out of her way to talk to people in different parts of the business to ensure that they feel welcome and I think that’s really important as well.

Teleportation so that I have more time in the day to do what I really want. With commuting, it’s hard to balance everything. And I’d love to do more traveling. I would love to be able to snap my fingers and be in Italy right now if I wanted.

Can you describe Amplitude in three words? 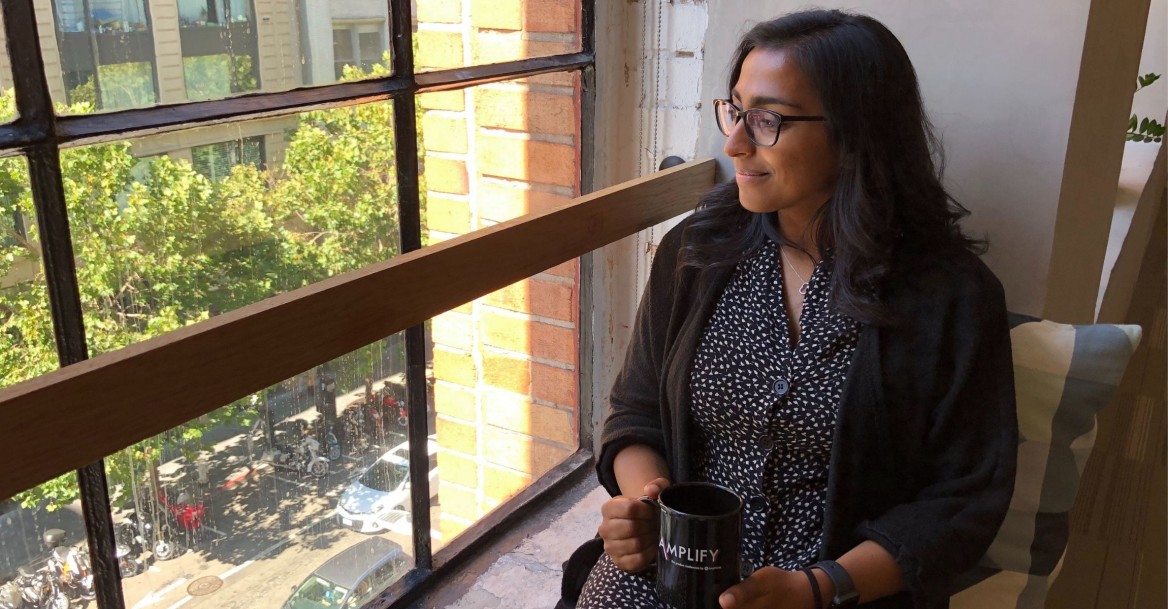 For the last two years, Shivani Patel has organized events to celebrate Pride and International Women’s Day at Amplitude.

Any advice you want to pass on?

Our first interview in a series on building diverse and inclusive teams.

Shilpa writes about why she’s excited to play a pivotal role in ensuring Enterprise companies see immediate value in their digital and product analyti...

Amplitude’s Commitment to Diversity and Inclusion