5 Questions with Al Harnisch, VP of Growth at Prolific Interactive

An interview with Prolific, our partner who supports product teams at SoulCycle, Gap, and Jet.

Prolific Interactive has consistently been referenced as a thought leader in the product development space but where the team really shines is in the support they offer their clients (Prolific call them partners) after the app is built. Most agencies hand the product over to impending doom, but Al’s team are on hand to ensure products outperform the market and expectations.

This is a post in our Modern Product Partners series in which we interview prominent product and growth leaders from today’s forward-thinking digital agencies. We’ll draw from their ideas and experiences to learn about modern practices for building successful digital products.

What’s your role at Prolific and how did you end up there?

I’m VP of Growth at Prolific Interactive and I’ve been here for about five years.

Prolific is loosely structured into three different units. There is Product, which is our bread and butter and what we have been doing the longest. We build mobile apps for brands.

There is Consulting, where I spent my first three years at Prolific. In Consulting we help brands develop their mobile product strategy and figure out how to approach mobile, what to build, and why.

Lastly there is Growth, spun out of a natural evolution to the kinds of problems our client partners were having. 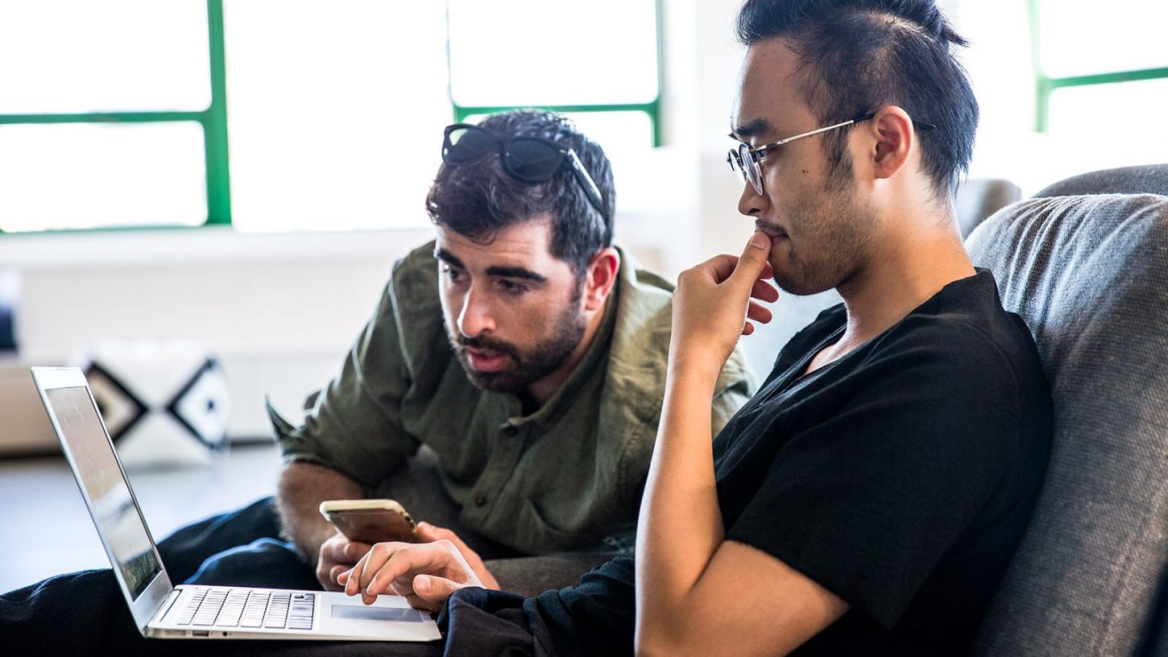 Prolific was named a best place to work by both Ad Age and Crain’s New York in 2016.

People were beginning to already have mobile apps by the time they came to us, so they had more specific challenges in mind—instead of “Should we build an app?” it was “We have an app, but the retention rate is terrible. How do we fix that?”

This is part of a larger trend in mobile and App Store dynamics. Before 2017, the number of apps increased every single year like clockwork. In 2017, however, 29% fewer apps were shipped than in 2016. Part of the decrease can be attributed to technical changes to the App Store such as stricter requirements, but part of it is simply that the app economy is maturing. People are less focused on putting out new apps and more focused on improving the apps they have.

The flip side is that those apps get significant updates more frequently. Five years ago, the very best apps in the iOS App Store were updated an average of 1.5 times every three months. Today, the median time between updates is 7.8 days.

In the early days of our agency, we received a number of app-fix requests that were difficult for our Product team to solve, simply because the issues were broader than a simple fix to the code.

An app’s retention has something to do with the app itself, but it also has to do with just how capable the brand is in bringing the app to market and retaining the users. The problem was that most of our clients were relegating all these tasks to their marketing teams, which weren’t fully equipped to tackle the complexity of mobile. 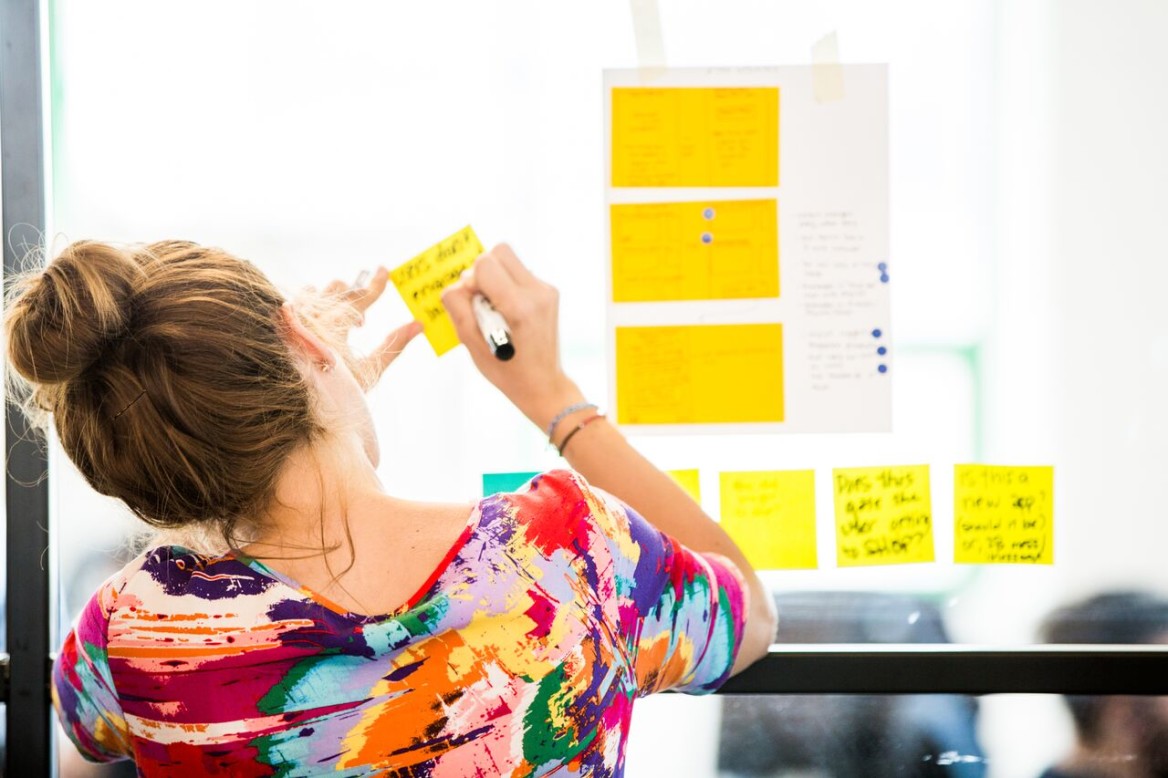 Prolific has over 90 employees spread across Brooklyn, Durham, and San Francisco.

It obviously looks bad for us if we build an app that doesn’t do well, so, at a certain point, I said, “Why don’t we just build a Growth team? There is clearly a theme here.”

What are some of the biggest things brands don’t realize about mobile apps?

For one thing, tools. To make mobile work for you, you have to adopt a new suite of technology, and that’s not always intuitive to someone.

You have to put a lot of TLC into the App Store listing, your retention strategy, deep links, your acquisition strategy, and the overall user experience. You need to actively push your mobile web users into your app. You need app-specific promos. And to do all of this, you need a new technology stack specific to mobile, and you probably need to be guided in the right direction. 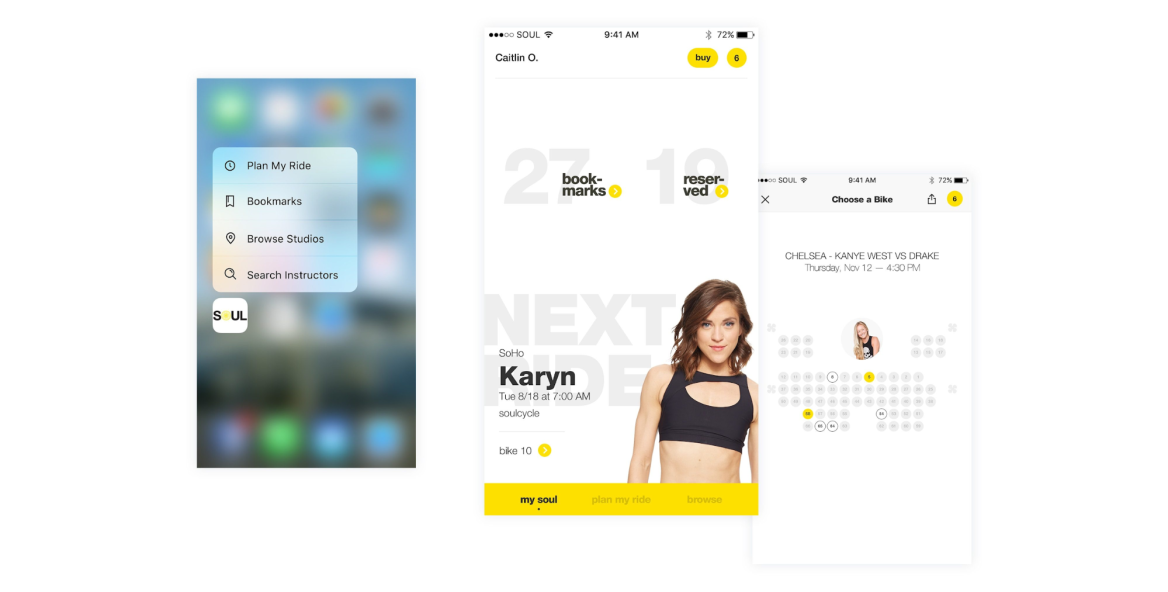 On a related note—apps are a loyalty play. You need to focus on getting your loyal customers to want to download your app and put what your brand offers in their pocket.

When brands are unsuccessful on mobile, often it’s because they assume the traffic they get on the web or mobile web will translate seamlessly to their app without extra work.

All of the work I mentioned above is important because it’s the work you do to make your product worthwhile to your loyal customers.

What’s your view on the future of mobile and the mobile web?

People have been telling me for five years, “Well, HTML5 is coming out, and I think apps are going to be dead in a couple of years.” Look at where we are now. That clearly is not the case.

How do you use data when you build product?

When we are building an app from scratch, we try and be as thoughtful as we can. We look to solve the problems of the user, accomplish the goals of the business, and really build towards a comprehensive strategy that addresses everything.

At the end of the day, however, until the app is out in the wild, it is essentially a hypothesis. We’re saying, “We think, based on our experience, that this is going to be the user experience, the front end, the feature set that solves all of these opportunities, problems, goals, and challenges in the best way possible.”

What’s the best advice you’ve ever received on how to build successful products?

I think avoiding overspending is a sound strategy for most brands—even brands that are fast-growing, startup-y, well-funded brands that seem like they’re on a rocket ship. Often, brands end up paying for almost all their users via ads or dumping millions of dollars into Facebook with little ability to retain the new users.

As soon as funding dries up, it becomes impossible to turn the ship around because your growth strategy is purely dumping money into ads.