With a data stack of Amplitude, Segment, and Braze, Turner Broadcasting is enabling its product teams to ask "am I building the right product?"

Technology is one of the best catalysts for disrupting traditional industries. You can think about it as the difference between hiring more people and “hiring” more technology. With the right tech tools, you can exponentially increase output and productivity. However, if you hire more people, productivity increases only as fast as you can hire—but is limited beyond that additional 40 or so hours a week.

Bookstores are a great example of technology disrupting a traditional industry. Bookstores have been around for centuries—the oldest surviving bookstore is nearly 300 years old. At one point, technology and Making the switch to technology can be tricky if it’s new and unfamiliar to your company or industry.bookstores seemed like an unlikely combination. Then, in 1994, Jeff Bezos introduced Amazon to the world. Two decades later, Amazon surpassed $232-billion in annual revenue with more than 300-million users.

Traditional companies have the opportunity to revamp how they operate by using tech such as mobile apps and data analytics to boost productivity, scale operations, and secure their market position. Yet, making the switch to technology can be tricky if it’s new and unfamiliar to your company or industry. Change is always hard, especially when you’re working with multiple stakeholders and decades of doing it “one way.” 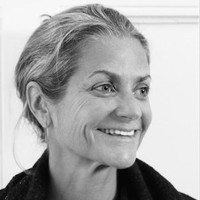 Sene Sorrow, Director of Product Management at United Technologies and former Director of Data & Analytics at Turner Broadcasting, is an advocate for using tech to transform traditional companies.

When traditional companies embrace technology, they often witness measurable, tangible wins such as increased productivity, greater scale operations, and significantly higher revenue. While there are a number of success stories that point to technology as the Change can feel risky when you’re starting from scratch. driver for success in traditional industries—such as Spotify disrupting the music industry and Airbnb disrupting the hotel industry—committing to this change is difficult. Even with the potential upsides of significant financial and performance gains, change can feel risky when you’re starting from scratch. It doesn’t help that the wins that result from disruptive technology rarely happen overnight; they are the result of weeks, months, and even years of dedicating time and resources to new processes, tools, mindsets, and potentially even rebranding.

Another challenge to adopting technology tools is recognizing the opportunities right in front of you. Traditional companies are often run by industry and business experts with decades of experience. These industry experts often contrast with younger individuals entering the workforce who “have a strong data and analytics background and have grown up with digital devices,” according to Sene. “But digital fluency in young people doesn’t mean they have the knowledge needed to apply and make things happen in the business,” she adds. “Industry experts and young people joining the company need to join forces, and I think that development needs to be recognized and encouraged at a corporate level.”

To get more out of your company with technology, Sene recommends that companies identify specific technical skills that employees should have to do their job better. Figure out the mindset you want employees to work from, and reverse engineer which skills will contribute to developing that mentality.

If, for example, it’s important for people in your company to understand how data applies to every team from engineering to marketing to product, teach them relational databases or ensure that everyone understands SQL. “To learn SQL, you have to really understand and visualize what a database structure looks like,” Sene says. “This is an important skill to have. I think that seeing data and visualizing data relationships provides more tools and connections to the data that encourage people to be more curious about the data that represents their roles and the groups and products they serve. It pushes people to figure out how things work on the back end and challenges them to get comfortable with not only measuring performance but also unlocking new capabilities when data come together.”

How automation can help companies improve the user experience

When it comes to automation, user experience is often the biggest opportunity for improvement. Highly successful companies such as Amazon and Netflix have profited from disrupting entire industries by focusing on user experience improvements driven by automation. “Amazon and Netflix are great examples because they have figured out how to capture their data and not only use it to measure and optimize performance, but they use it in automated ways to serve highly personalized experiences to their customers,” Sene tells us. “This automation allows data to feed into content and becomes a complete loop to better serve its customers (and its bottom line).”

Consider Spotify, which launched Discover Weekly playlists in 2015. Discover Weekly uses an algorithm to generate a playlist with 30 recommended songs that users are expected to enjoy based on their listening history. 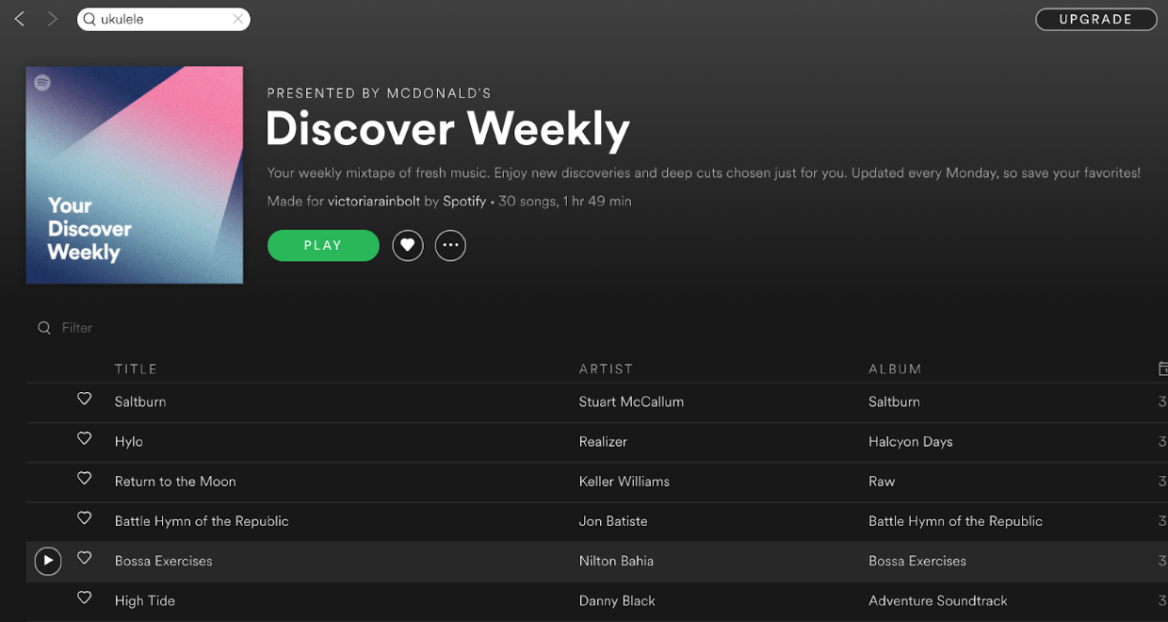 To pull recommendations for each unique user, Spotify combs through 2 billion playlists from other users. These playlists are used to predict similar music tastes and use that information to offer specific song recommendations. To automate these recommendations, Spotify uses a music analytics tool, Echo Nest, to parse through billions of data points and generate unique playlists that keep users coming back every week for more.

Data exists at every company. The question is who uses that data? It’s common for data to live in silos with the primary consumers of that data—usually the analysts and data scientists. Data is particularly inaccessible in traditional companies and industries, where most teams replace quantified insights with intuition, gut-feeling, and status quo.

To get data in the hands of the various product stakeholders—not just the data experts—Sene’s product at Turner used a multi-layered data stack leveraging a few key enablement technologies that worked together to provide various functions to the business. This three-part data stack was made up of Segment, Braze, and Amplitude. Each tool had its own function:

Sene adds, “What we’ve figured out very quickly, through Segment and Amplitude is that we could consolidate that data, integrate it, and then make it available to a lot more people. This enabled us to go from a very siloed centralized model that doesn’t really work for a product to a much more distributed and decentralized (democratized) data stack where more people could view a broader set of data and ask themselves am I doing the right thing? Am I building the right product? How could I make my product better?

It wasn’t long before people at Turner became fully engrossed into the benefits of all the data made newly available. “We quickly found that data can support teams cross-functionally,” Sene explains. “For example, the content teams could take customer service data and feedback and apply patterns to improve their content decisions even though the two data sets were traditionally kept separate.”

For most companies, data is the foundation for success

And, that tech can be all that you need to get ahead of your competitors. Burger King is a prime example of embracing technology in the face of steep competition. With their now-famous “Burn That Ad” campaign, users could install a mobile app and virtually set ads on fire:

Once the user completely burned an ad from one of Burger King’s competitors, they were awarded a free burger. The “Burn That Ad” campaign is a brilliant example of using tech to identify users that met certain criteria and using automation tools to deploy personalized messaging that ultimately resulted in a rewarding, memorable user experience.

If you’re a traditional company teetering on the fence of whether or not to add more technology to your company’s operations, now’s the time to act. The sooner you create a strong technical foundation, the quicker your teams can amplify the impact of their work.

10 Steps To Get You Started with Behavioral Analytics

Customer centric teams are keenly aware of user behavior. They use behavioral analytics in their day-to-day to inform their product decisions and stra...

Tracking every event is expensive. But, you still need to collect data for product analytics. The solution? Dynamic behavior sampling.

Every Product Needs a North Star Metric: Here’s How to Find Yours

An introduction to product strategy with examples of north star metrics across industries.